In the June of , Meizu officially rolled out Flyme 1. Time flies, and now Flyme is already celebrating its 5th birthday. Guess for new Meizu fans, it almost sounds like ancient history. It was at the end of that Meizu determined to produce mobile phones. Later, we would know that iPhone would come on the scene on Jan 9, to change the way people use and think of cell phones, but before the real reformer of the smartphone industry—the Android OS — was officially launched at the end of , there were only three choices for Meizu in Windows Mobile, Linux, and Win CE.

The royalty of Windows Mobile by Microsoft was overwhelmingly costy, while Linux was a huge challenge for an initial tech team with only 18 software engineers. Naturally, with its affordability, good transportability,and sound underlying architecture, Win CE became the most suitable choice ofthe time for Meizu. Win CE was an embedded OS that mainly ran on automobiles, machine tools, and other industrial products. As Aber Bai pointedout, Win CE was not an OS specifically designed for mobile phones, lacked the interfaces required for communication protocol and applications, and had no readily available WLAN module.

There were so many blanks to fill in. The 18 software engineers worked day and night. The power stimulated by hardship was beyond imagination. With incredible efforts and persistence, they made it eventually. The lock screen featured a simplified style. An upward slide from the bottom allowed users to unlock the phone, makea call or access messages. The screens on both sides show the status of charging or synchronization in progress. After several firmware iterations, the classic charging animation made its return to Flyme 6. Both the green charging animation and the blue synchronization one still look pretty and stylish eventoday.

All Home screen icons were devised in a skeuomorphic style. 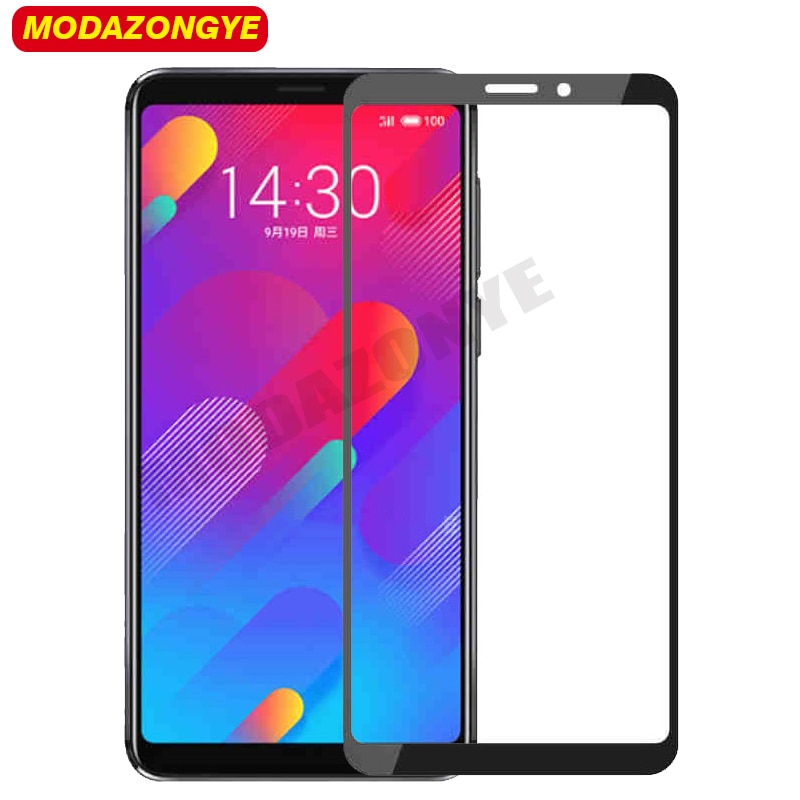 The icons were much larger in size than their labels for better recognizability and operability. Each toggle had a summary below so that users could easily understand what itwas for in specific. Both apps had simple theme colors, withgrey as the dominant hue and in line with the entire system. The dialer, the text edit box, and the keyboard were all minimalist in style, which reflected the consistent design philosophy of Flyme.


The system had four multi-media apps built in: Music, Videos, Recorder, and Gallery. Music and Recorder had similar interface, with dynamic blue spectrum bars against dark background. Different from them, Videos and Gallery featured a white backdrop and a straightforward file list for easy browsing. Videos supported a variety of video formats, while Music inherited the outstanding expertise of Meizu MP3 players — high-quality, lossless music playback.